Introduced in May 1993 for the 1994 model year, the Chrysler LHS was the top of the line model for the division, as well as the most expensive of the Chrysler LH platform cars. All the LH-series models shared a 113.0-inch wheelbase and were developed using Chrysler’s new computer drafting system.

The car was differentiated from the division’s New Yorker sedan by its bucket leather seats (the New Yorker had a bench seat) and standard features such as alloy wheels that were options on the New Yorker. Further differences between the Chrysler LHS and its New Yorker counterpart were a floor console and shifter, five-passenger seating, lack of chrome trim, an upgraded interior and a sportier image. 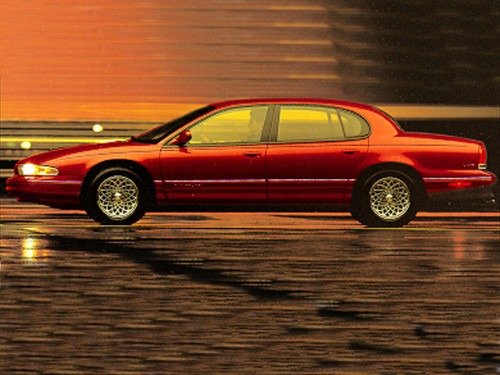 1995 Model Year: The headlamps on the 1994 models were poorly designed, Chrysler received complaints about their poor brightness, and rushed the redesign into fall 1994 production for 1995 models. Redesigned a projector-style headlight beam, which was rather uncommon for its time. A new Chrysler medallion on the grille replaced the pentastar. 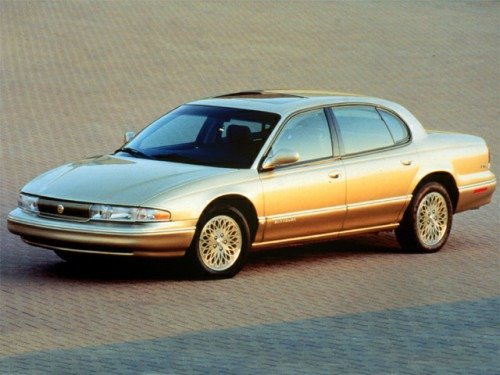 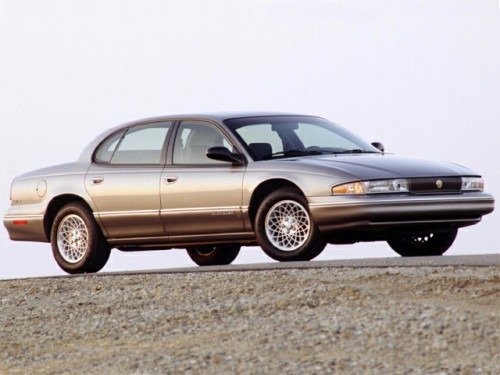