The Concorde was completely redesigned for the 1998 model year. The “Second Generation” design was introduced in 1996 as the Chrysler LHX concept car. This concept vehicle had large, 20-inch wheels, a centrally located instrument cluster, and a closed-circuit television system within the windshield pillars replacing conventional rear view mirrors.. The wheelbase was expanded to 124 inches to allow for rear passenger supplement restraints, rear occupant entertainment center and storage compartment.

Despite overall length increasing by 7.5 inches, the second generation’s weight dropped by nearly a hundred pounds. This was achieved by extensive use of aluminum for the rear suspension, hood, as well as the two new engines. In addition the 214 hp 3.5 L V6 engine, there was also a new 200 hp 2.7-liter V6 and 225 hp 3.2 L V6. The 3.5 L was redone and output upgraded to 253 hp and was available on the 2002–2004 Concorde Limited (formerly LHS).

Much was done in the design process to make the second generation LH sedans look more distinct from each other. The 1998 Concorde differed far greater from the Dodge Intrepid and the new 1999 Chrysler 300M (successor to the Eagle Vision), than did the first generation models. With the exception of the doors and roof, the Concorde shared little sheetmetal with the Intrepid and 300M. The new Concorde’s front end was underscored by a striking full-width grille, relocated to the front bumper to give the impression of a bottom breather. Sweeping curves and a more rounded front end also helped set the Concorde apart from the Intrepid and 300M. 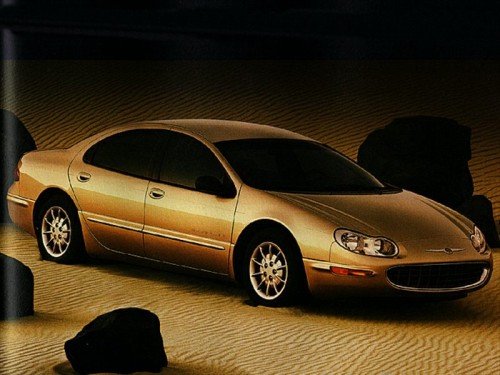 1998 Model Year: The Concorde was completely redesigned for the 1998 model year. Body shells were designed to be stronger and stiffer, as well as incorporating double-shear suspension mounts and integrated side impact protection. 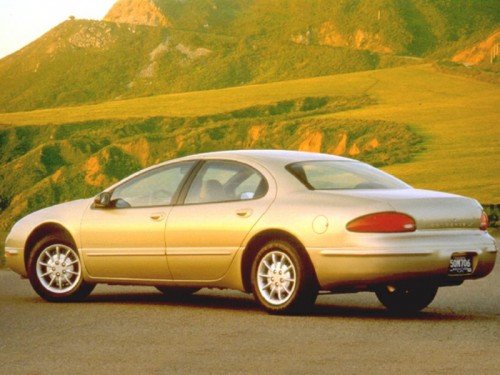 1999 Model Year: The Concorde’s suspension system was softened to enhance ride comfort and reduce road noise. Thicker carpeting was installed inside, and a new standard cargo net went into the trunk. LXi models added a new CD player and Chrysler’s Sentry Key theft-deterrent system, which disabled the ignition unless the proper key was used to start the engine. 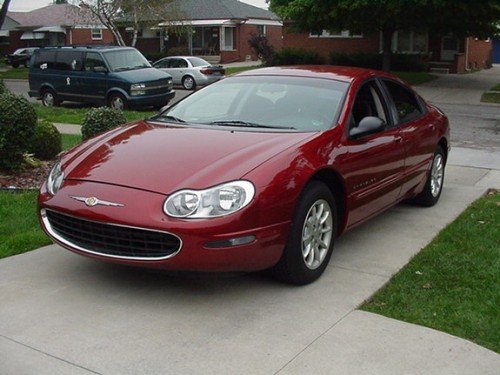 2000 Model Year: A new factory-installed power sunroof was available on both base LX and upscale LXi models. The Concorde also earned additional suspension changes designed to provide a quieter, smoother ride. Tires grew to 16 inches for the LX, to match those of the LXi. The LXi edition gained standard speed-sensitive, variable-assist steering, as well as an optional 4-disc in-dash CD changer. 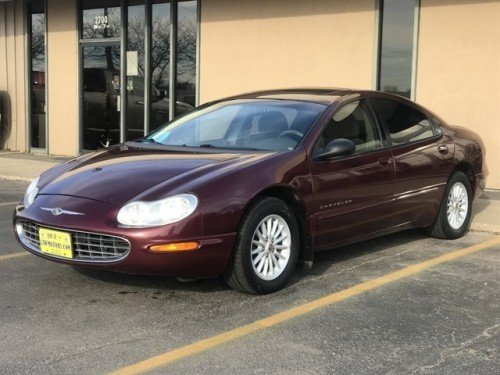 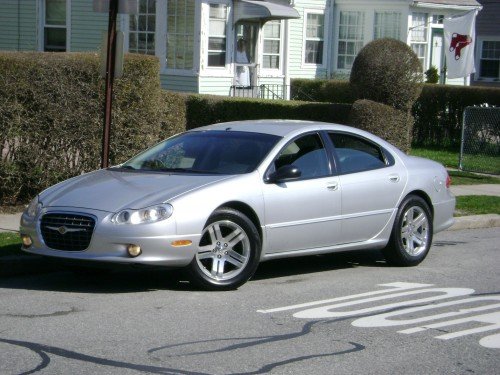 2002 Model Year: Adopting the body of the discontinued LHS, a new trim level was added, the range-topping Limited, which featured 17-inch wheels and a “high output” 3.5 L V6 with 250 hp . With the former LHS’s shorter nose, the 2002–2004 Concorde was 1.4 in (36 mm) shorter than 1998–2001 models. At midyear, Limited models got an optional Pro-Am Edition Group that included two-tone leather upholstery, unique interior trim, matching chrome-rimmed spare tire, a set of Taylor Made golf clubs (irons only), a special leather/suede Chrysler golf bag, exterior ‘Pro-Am’ appliques on the exterior rear windows, and a ‘Pro-Am’ trunk organizer for holding the clubs and accessories. 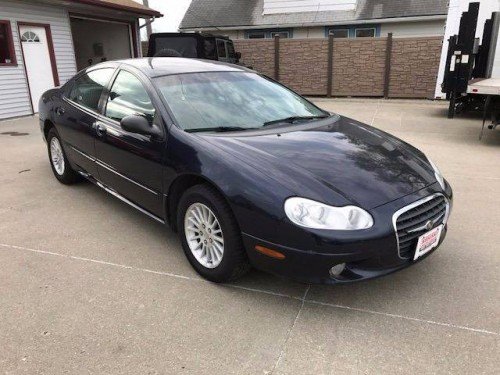 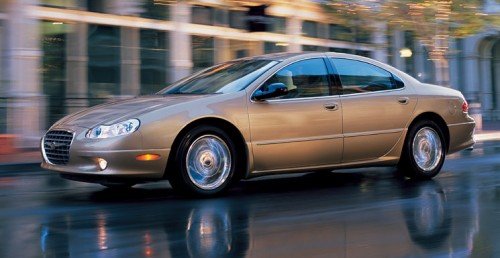