After a one-year hiatus, a redesigned LHS was introduced in 1998 for MY1999. It featured the new winged emblem of the Chrysler division. With the introduction of the 300M and the discontinuation of the New Yorker, the second generation LHS competed with traditional large luxury sedans such as the Lincoln Continental and Toyota Avalon while the shorter and sportier 300M competed in the performance luxury market.

The new generation of the LHS was much more refined than its predecessor, and its 3.5 L SOHC 24-valve V6 produced 253 hp and 255 pound force-feet of torque. 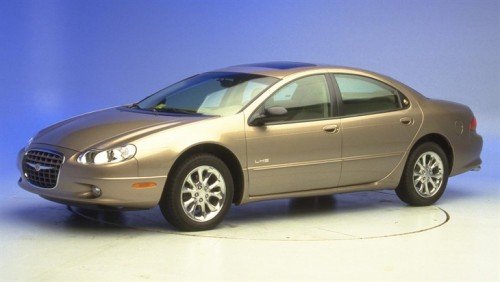 1999 Model Year: By this time, the LHS had basically become a Concorde with a different nose. The LHS and 300M would share the same chassis and running gear, but the LHS was the more sedate of the two, as the 300M was geared more to the sport-oriented crowd with a sport-tuned suspension and tires, along with an “autostick” transmission, which permitted manually-selected gear changes using a separate shift gate. Standard and only engine was a 253 hp 3.5L V6 with a 4-speed automatic transmission. 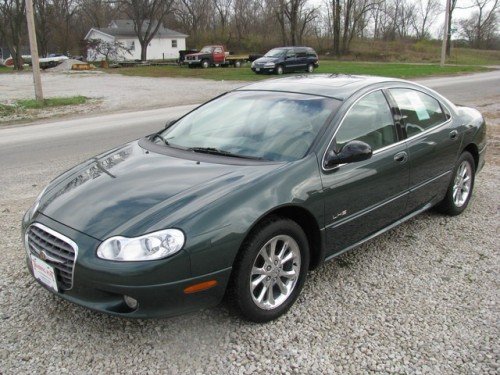 2000 Model Year: Very little in the way of new additions were added. Chrome power window and door lock switches and a new 4-disc CD-changer became available, but that was about it. 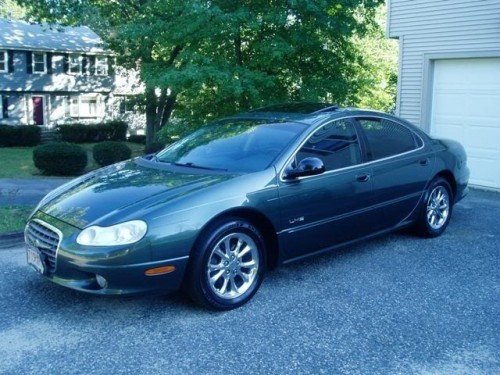 2001 Model Year: 2001 models got new steering wheels with audio controls and a 3-point safety belt for the middle rear position, along with optional side-impact airbags. An optional Luxury Group became available, featuring a California Walnut-trimmed interior, automatic adjusting outside mirrors and an overhead console-mounted Electronic Vehicle Information Center (EVIC). 2001 turned out the be the LHS’s last, as it was clearly being overshadowed by the much more popular 300M, which continued through 2004. There was no direct successor to the LHS, but in 2002, a new top of the line Concorde Limited model was introduced that had the looks of the LHS with its grille, taillights and other unique trim.