The Chrysler 300M is a full-size luxury sedan that was produced by DaimlerChrysler from 1999 to 2004. It is a front-wheel drive, 255 hp V6 engined car using the Chrysler LH platform. It was 10 inches shorter than the Chrysler Concorde to make it exportable to Europe as a sports sedan, and was priced above the Concorde. The 300M was positioned just below the flagship LHS (1999–2001), and Concorde Limited (2002–2004).

Chrysler redesigned the LH-cars in 1998. The Eagle Vision filled the “import-fighter” segment and its second-generation replacement was benchmarked against the BMW 5 Series. However, the entire Eagle line was dropped by Chrysler. The automaker brought back the “300” model name, although the cars were not rear-wheel-drive, nor did they have engines rated at 300 horsepower as did the historic models. It also didn’t feature the traditional “cross-hair” grille of previous 300 models, as by the mid-1980s it had been adopted by sister division Dodge for its entire model line.

Had the Eagle brand not been dropped, the 300M would instead be sold as a redesigned Vision. Test cars, factory manuals, and design images were prepared for the second-generation Vision featuring a prominent Eagle badge on the grille. The 300M was similar in exterior and almost identical in the interior as the Concorde. The 300M also fit the European “5 metre” (16.4 ft) size class for exports to Europe, unlike the substantially similar, yet larger Chrysler LHS. It had the same wheelbase as the Dodge Intrepid, Eagle Vision, and pre-2002 Chrysler Concorde, reducing its length by cutting front and rear overhangs.

Only one engine was available, the Chrysler-engineered 3.5 L V6, initially created for first-generation LH vehicles and revamped for the newer LH line. It was shared with the Plymouth Prowler and a limited edition R/T variant of the second-generation Dodge Intrepid. The engine was shared with the LHS and rebadged Concorde (2002–2004). For 1999, it was rated at 253 hp, and 255 lb⋅ft of torque. It was connected to the 42LE, a four-speed automatic transmission with Autostick, which allowed manual selection of gears. Standard gear ratio on the 300M was 3.66:1. 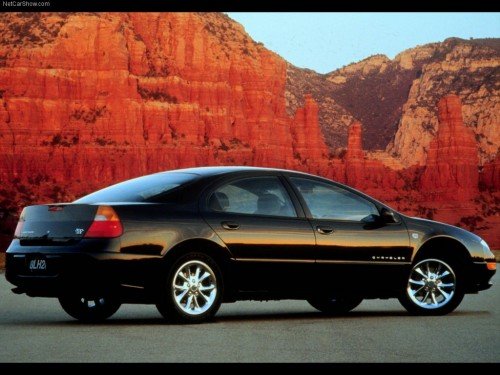 1999 Model Year: The 1999 model featured automatic headlamps, and the handling group removed the speed limiter. The engine was rated at 253 hp, and 255 lb⋅ft of torque. It was connected to the 42LE, a four-speed automatic transmission with Autostick, which allowed manual selection of gears. Standard gear ratio on the 300M was 3.66:1. 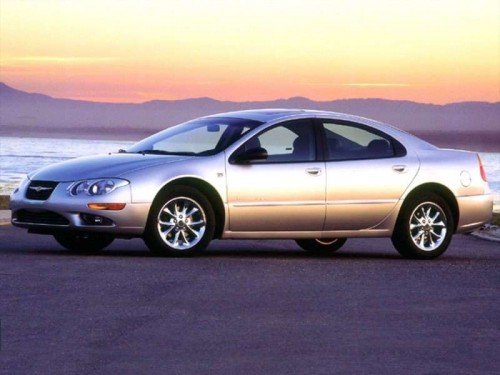 2000 Model Year: In 2000, an interlock was added to prevent shifting the transmission from park unless the brake pedal was pressed; and tether anchors were added to the rear shelf for child seats. 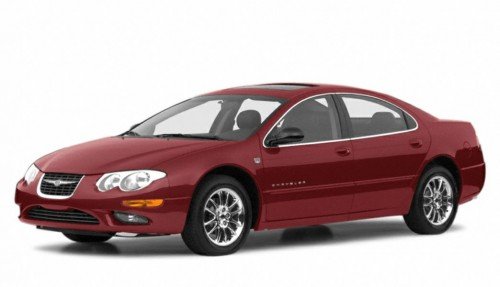 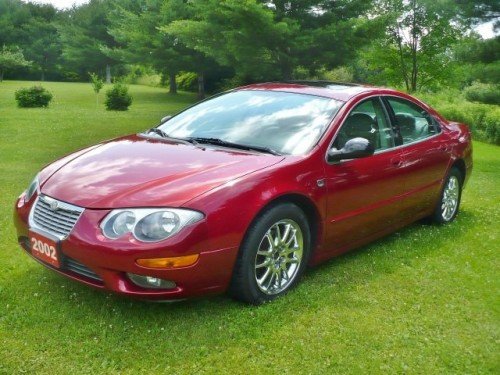 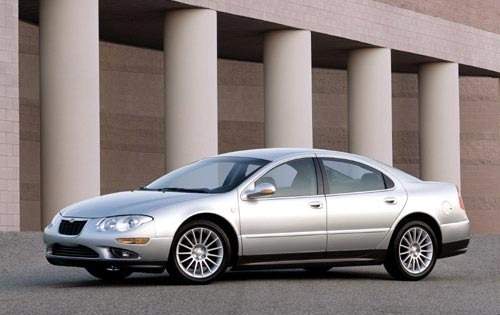 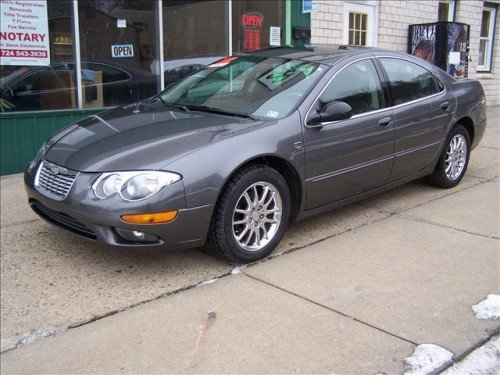 A limited number of 300M “Pro-Am” models were marketed during 2002. These versions included an Infinity audio system with subwoofers as well as two-toned leather interiors and special embroidered floor mats. The Pro-Am also came with a set of limited edition golf clubs and a holder for a golf bag in the trunk. These models have special Pro-Am badging on the C pillars. 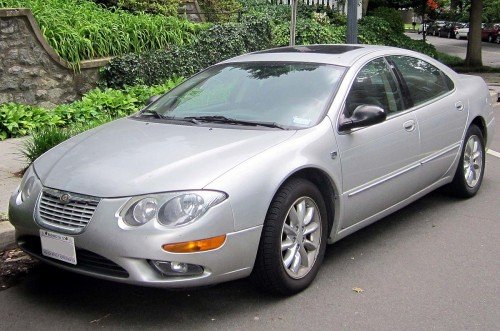 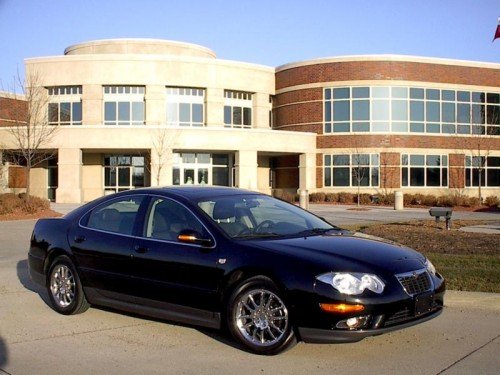 2003 Model Year: In 2003, new colors were added including a graphite metallic 300M Special, a six-disc CD changer replaced the four-disc changer, and the changer controls were added to the stereo. 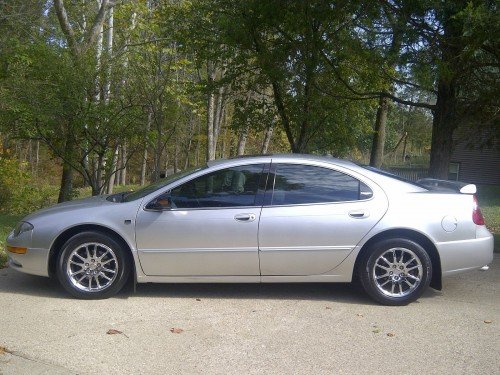