History of the LH : How we got to where we are

The year was 1991, Chrysler used the name “300M” for a concept car that suggested the return of the letter car series. Reaction to this 300M concept car was extremely positive. The iron-block V-10 was taken from an early Viper mule, and reportedly was good for 385 horsepower and 460 lb-ft of torque. Powered by the 8-Liter “Copperhead” V10, this Bugatti inspired Atlantic Coupe has little to do with the production of the LH based 300M that we all know of today, other than the name. 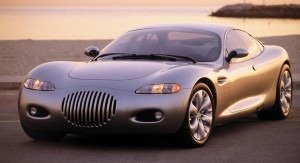 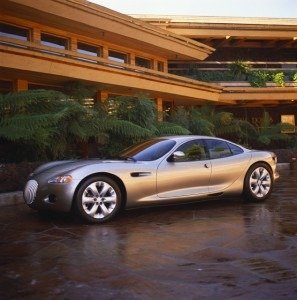 For the auto show circuit in 2000 another concept car was built and this time bearing a resemblance to the 300M. The four-seat 300 Hemi C is Chrysler’s modern-day version of the classic rear-wheel drive American luxury performance convertible, the 1957 300 C. This 300 Hemi C concept car has a 5.7-liter V-8 engine with an estimated 353 horsepower and a four-speed automatic transmission. Chrysler estimated its 0-60 time at 5.9 seconds. In the flesh, the 300 Hemi C looks like a two-door 300M with its top chopped off. 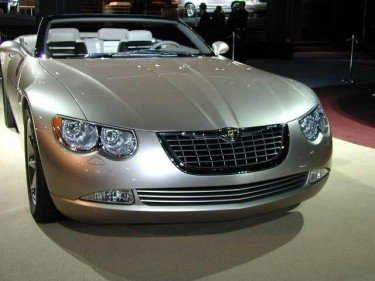 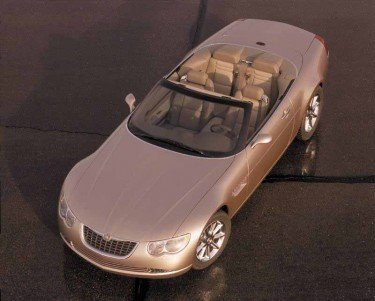 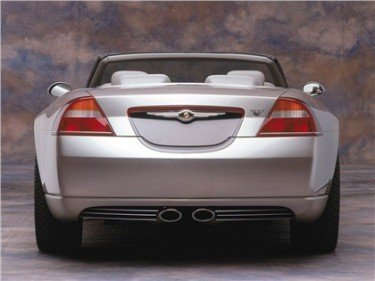 As previously stated, the the Chrysler 300M was originally developed as a second generation Eagle Vision. An artists rendition along with test version image of the car are presented as evidence. The Eagle badges are clearly visible on the grill. Factory sales and service literature were allegedly printed prior to the project being abandoned, none of which are known to exist today. 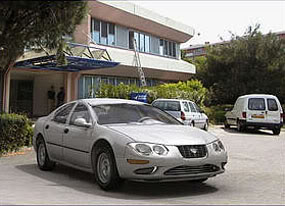 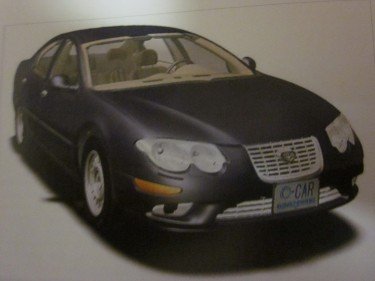 There has been much discussion and speculation as to how great it would be if the 300M had a V8. With the Longitudinally Mounted Engine, it appeared to be a natural next step. Sometime around April 2003 some spy images were found of an actual Chrysler Test mule. Speculation ran rampant that the 300N would have a V8! Although there are no know to exist images of the engine compartment there are a few images of the test “mule” that we were able to find. Note the longer fenders and hood, additional air inlets on the front, and unusual exhaust that could only add up to 8 cylinders. If this ever made it into production we all likely would have traded our 3.5 L cars in after one day of availability. 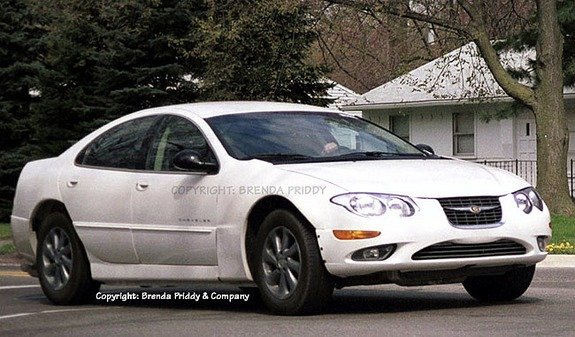 Technology Ahead of its Time

Ever heard of the 300M IT-Edition?
In June of 2002, one of the 36,583 300M’s built became the IT Edition – a cooperative venture with Massachusetts Institute of Technology (MIT) examining ways to enhance safety and car /driver interface was launched. The RB1 navigation system, U-Connect, and Sirius radio options for the 2003 model year were a direct result of this program. A myriad number of sensors and modules were installed, monitoring virtually everything imaginable. Monitoring drivers eyes, how many hands on the steering wheel, front and rear bumper proximity sensors, even the cup holders had sensors as a few examples. The vehicle was test driven by nearly three dozen individuals in the Boston, MA area to “determine traffic conditions that raised driver stress levels”. Images of the vehicle and some of the technology installed show that Chrysler was ahead of its time in developing what is common place today. 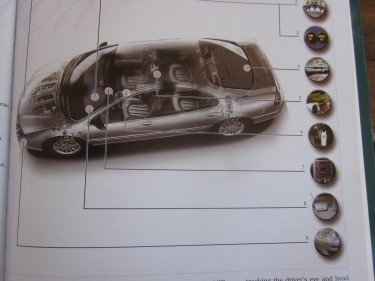 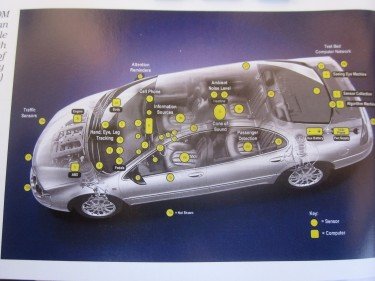 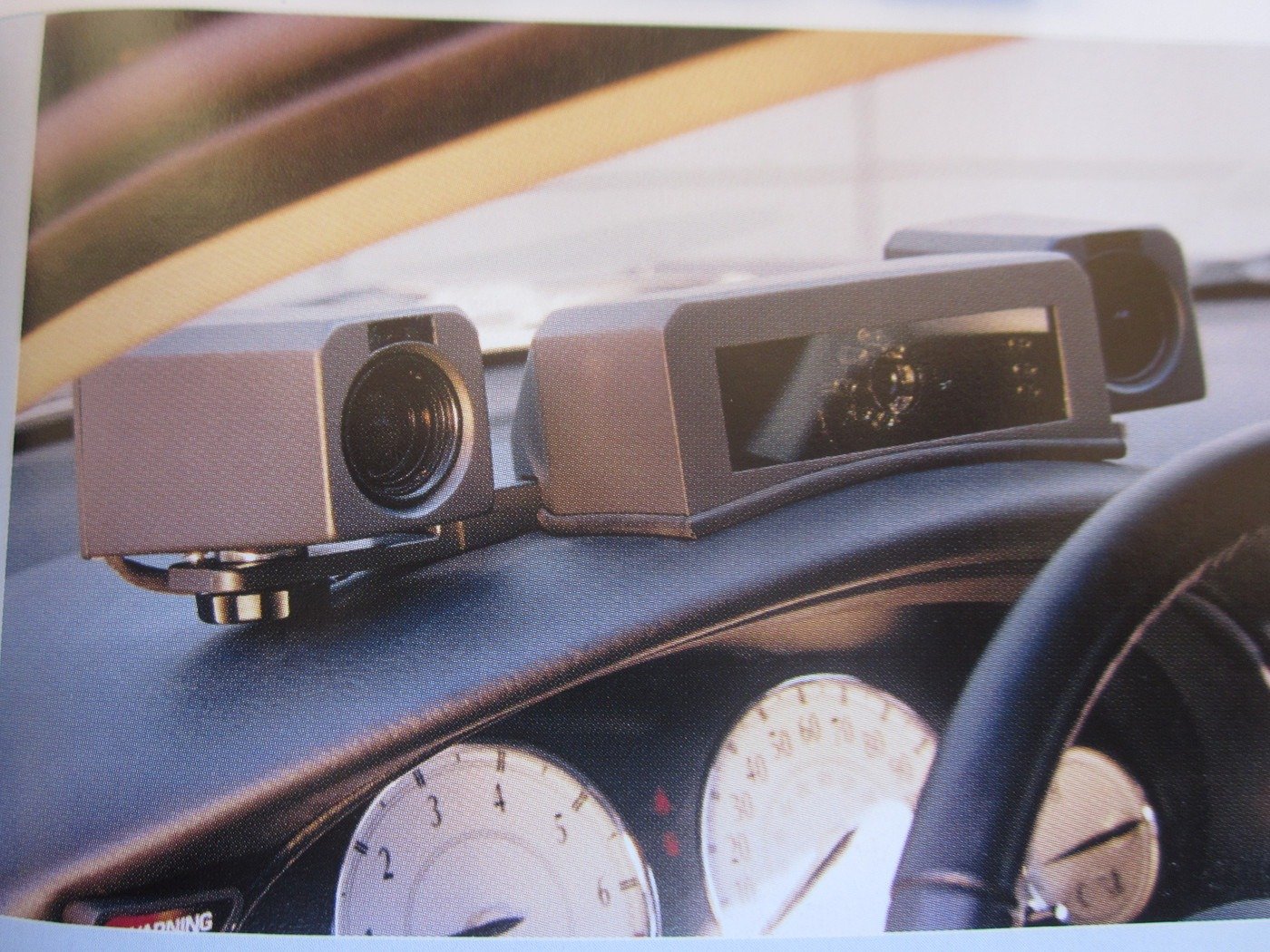 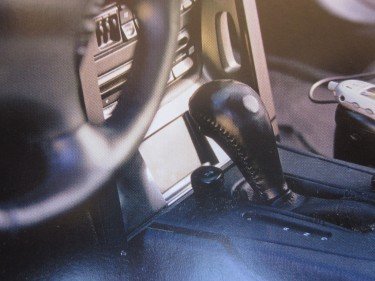 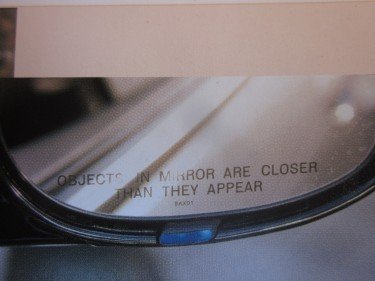 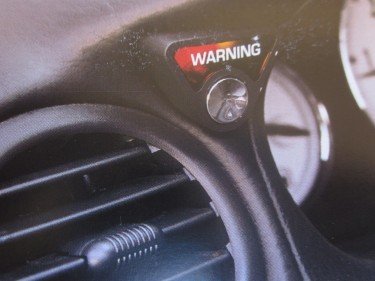 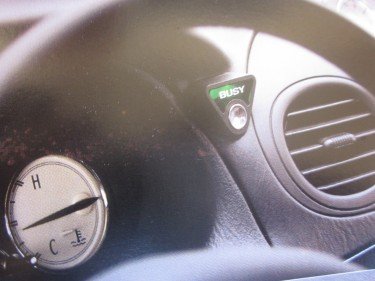