General Discussions about the 300M and other LHs

So after all of this, its back on the road and running fine. Maybe its my imagination, but feels to be pulling a little stronger now too.
You do not have the required permissions to view the files attached to this post.
monte4 liked this 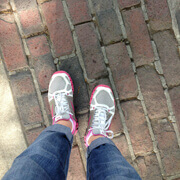 #390034  by FIREM
January 17th, 2022, 10:39 pm
Good to here all went well. Have seen a few rotted tower braces but they look worse once removed.
I have changed a lot of timing belts and they always “look” good. (Except the one that had actually failed due to an idler bearing failure)
There is a guy on the Prowler site that has tested many belts by stretching to failure. His results are scary to say the least. Even low mileage/gently used but aged belts fail easily.
Good to know you got “the pin back in the grenade”
Familiar with those marathon maintenance jobs, feeling of accomplishment is always worth a few HP to the seat of the pants dyno.
Member #437 FIREM 228,000 miles 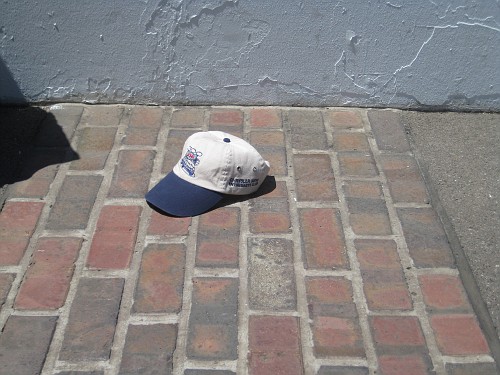